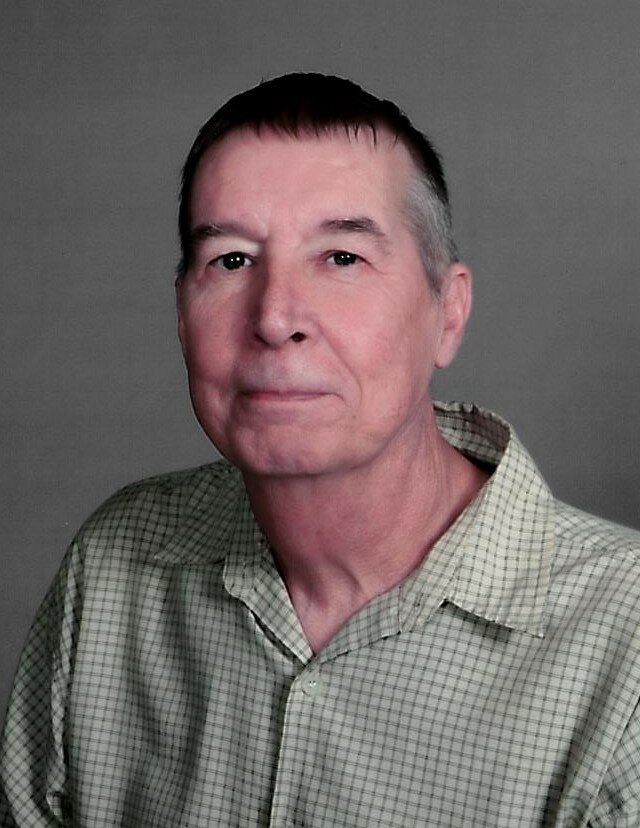 Robert G. "Bob" Konneker, 71, of Carlinville, passed away Thursday evening, June 16, 2022 at Memorial Medical Center in Springfield, IL. Bob was born on February 25, 1951 in Carlinville, and was raised by his mother and step-father, Edward and Mary Jo (Bergan) Oye. Bob graduated from Carlinville High School with the class of 1969. Shortly after graduating from high school he joined the US Navy, where he served his country during the Vietnam War, obtaining the rank of CTRSN. After Bob returned home, he started working for the Secretary of State as a printer. He stayed working for them until his retirement. Bob married Donna D. Allred on November 12, 1983 at St. Paul's Episcopal Church in Carlinville. He and Donna later joined St. Paul's United Church of Christ, where he was very active. Bob loved gardening, fishing, and being with his boys and grandchildren. He volunteered at the local food pantry and was a cub scout den leader for Pack #62 when his sons were young. He was also an avid St. Louis Cardinals fan. Bob was very proud of the fact that he was only 2 units shy of being a 30 gallon blood donor. Bob is survived by his mother, Mary Jo Oye of Carlinville, IL; his wife Donna of Carlinville, IL; two sons, Joseph E. (Jennifer) Konneker of Standard City, IL and Jesse A. (Rebecca) Konneker of Boonville, IN; granddaughter, Marleigh Konneker; two grandsons, Joey Konneker and Charlie Konneker, and a baby granddaughter on the way; two brothers, Stephen (Brenda) Konneker of Sherman, IL and Kevin Konneker of Carlinville, IL; sister, Cindy (Jim) Verton of Gillespie, IL; several nieces, nephews and great nieces and nephews. Bob was preceded in death by step-father, Edward Oye. Graveside funeral services will be held on Friday, June 24, 2022, at 11:00 am at the Moore Cemetery in rural Carlinville, IL, with Rev. Katrina Palan, officiating. Memorials are suggested to either St. Paul's United Church of Christ, Macoupin County Animal Shelter, or the donor's choice. Davis-Anderson Funeral Home in Carlinville is in charge of arrangements. Online condolences can be given at www.davisandersonfuneralhome.com.
To send flowers to the family or plant a tree in memory of Robert Konneker, please visit Tribute Store
Friday
24
June

Share Your Memory of
Robert
Upload Your Memory View All Memories
Be the first to upload a memory!
Share A Memory
Send Flowers
Plant a Tree