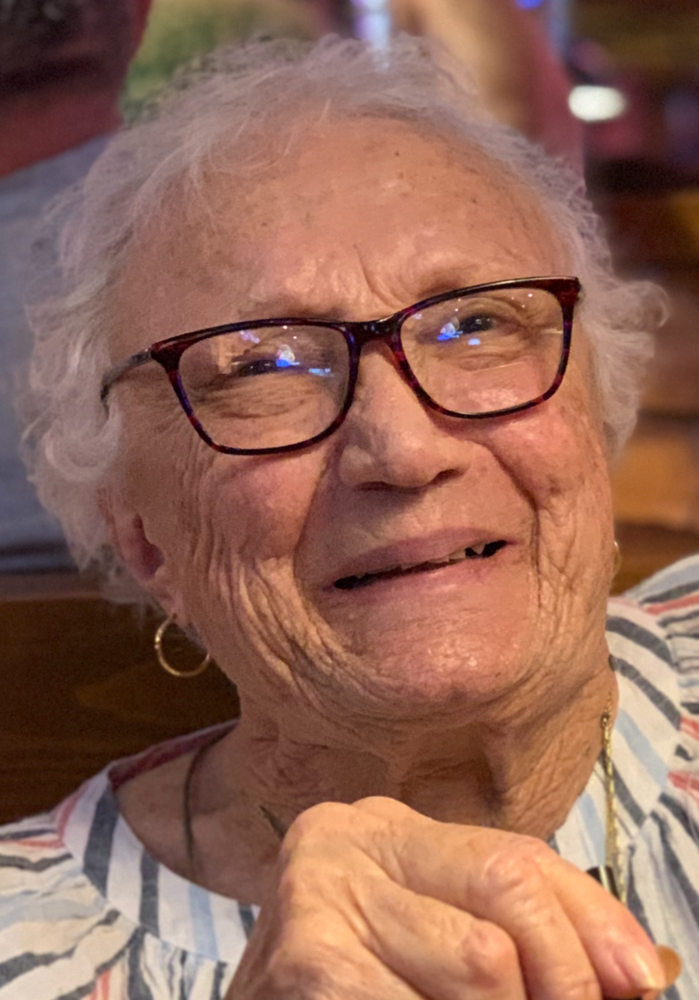 She graduated from Charleston High School, WV, with the class of 1951 and attended college in Fullerton, CA.

Barbara served in the Army (Wac), stationed in Alburquerque, NM. during Vietnam.

Barbara was preceded in death by her parents and a brother, Daniel Keiserman.

Memorials may be given to Girard Fire and Rescue or Carlinville Area Hospital.